Back to talent search 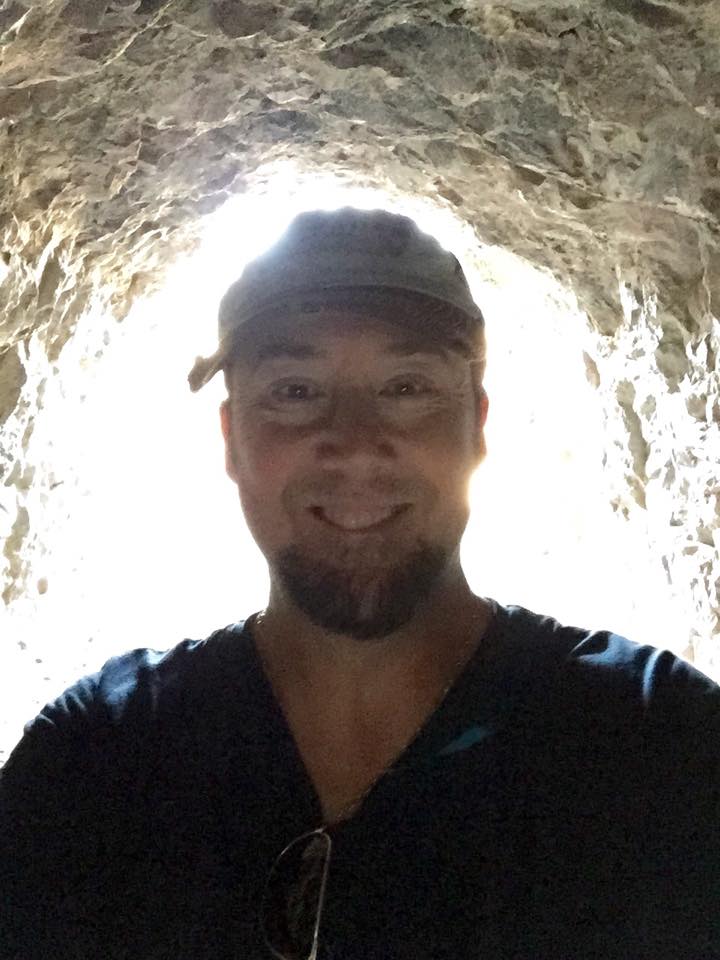 Wes creates television shows, films and digital content that connects people. He has the honor of being credited with over two thousand (2,000) hours of network tv, cable and film, 4 Emmy® nominations, one Primetime win, a Golden Marble Award and several other accolades. Wes has a gift of finding the essence of a good story and delivering it in a simple, engaging way. For over 13 seasons, his story contributions have connected with millions of television viewers on the most watched daytime talk show, Dr. Phil.

In 2004, he founded Str8Up, Inc., a boutique production company, to tell positive stories, create original content and help emerging companies get out there and be found.

Recently, Wes and family uprooted from Los Angeles and settled back in Auburn, California amongst the Sierra Nevada Foothills of Northern California to be near relatives and raise their two daughters on a small farm with llamas, chickens, cows and pigs. Wes is blessed to continue working part-time in Los Angeles for CBS/Paramount while also developing and partnering on new projects in film, tv and 360/VR storytelling.

Wes loves to hike, ski, get outdoors and spend time with family and friends.

All the latest tech news, events, workshops, and discounts to your inbox.